Thermo-modernisation of the Szkoła Podstawowa nr 16, ul. Ubocze 3 in Gdansk (the Primary School No 16) 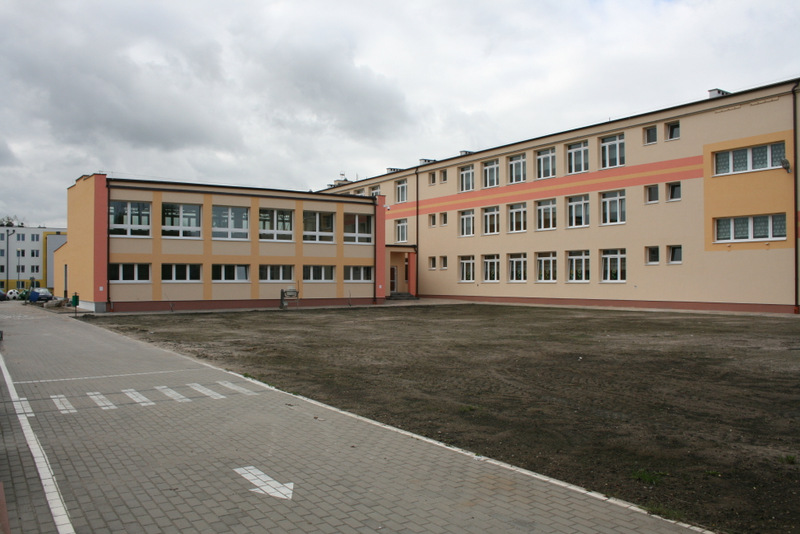 The project financed by the EEA Financial Mechanism 2009-2014

The first of five thermo-modernizations was completed in the fourth quarter of 2015. It was executed under the National Fund for Environmental Protection and Water Management (operational programme under the Financial Mechanism of European Economic Area).


The scope of works under the order included the following activities:

Under the contract there were also carried out the following works:

On September 24 a ceremony to celebrate the completion of the investment was held on school grounds.